May is Asian American and Pacific Islander Heritage Month

Asian American and Pacific Islander cultures are so rich in culture and diversity because they are represented in more than 30 countries — including the entire Asian continent and the Pacific Islands — and encompass more than 100 different languages.

The month of May was chosen as AAPI Heritage Month in the United States to commemorate the immigration of the first Japanese to the United States on May 7, 1843, and the anniversary of the completion of the transcontinental railroad on May 10, 1869. The transcontinental railroad was largely built by Chinese immigrants. Congress officially designated May as Asian/Pacific American Heritage Month in 1992.

This month-long celebration in previous years has featured the diverse contributions and historical achievements of the AAPI community to the United States and in {Town} through festive celebrations with traditional performances, food, and art.

Here are ways you can support and learn about the AAPI community in {Town} and beyond, while also celebrating their culture and traditions: 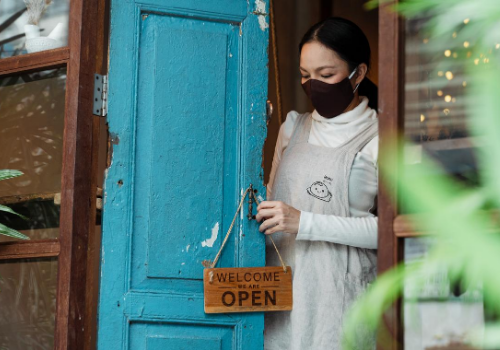 Even though many of these museums are far from {Town}, most still offer free virtual opportunities for tours and to learn!

Movies and shows for kids featuring AAPI characters or culture

Many of these movies and shows can be found on popular streaming networks.

Movies and shows for younger kids:

Movies for older kids and adults:

Asian Culturan Festival coming to San Diego in May 2022